WWF North Africa,  in the framework of the project “Assessment of cultural practices benefitting to nature”  undertaken by the “Mediterranean consortium for culture and nature” and to celebrate the Shepherd Festival organised in Gasserine, Tunisia  on the 22nd, 23rd and 24th of April, contributed in the event with a small representation of “On the move”, a collection of photos depicting transhumance across the Mediterranean and its importance for biodiversity and cultural heritage conservation.

This festival is not only an opportunity to promote the work of shepherds but also a symbolic action to fight against terrorism threatening Gasserine since 2012. 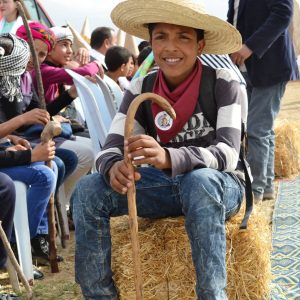 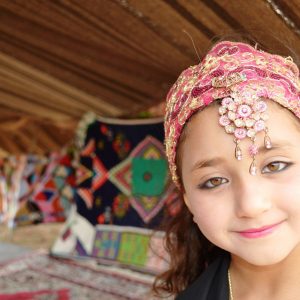 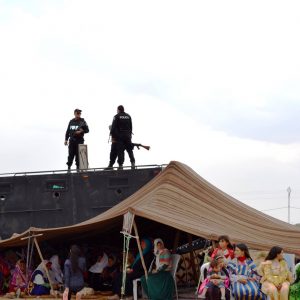