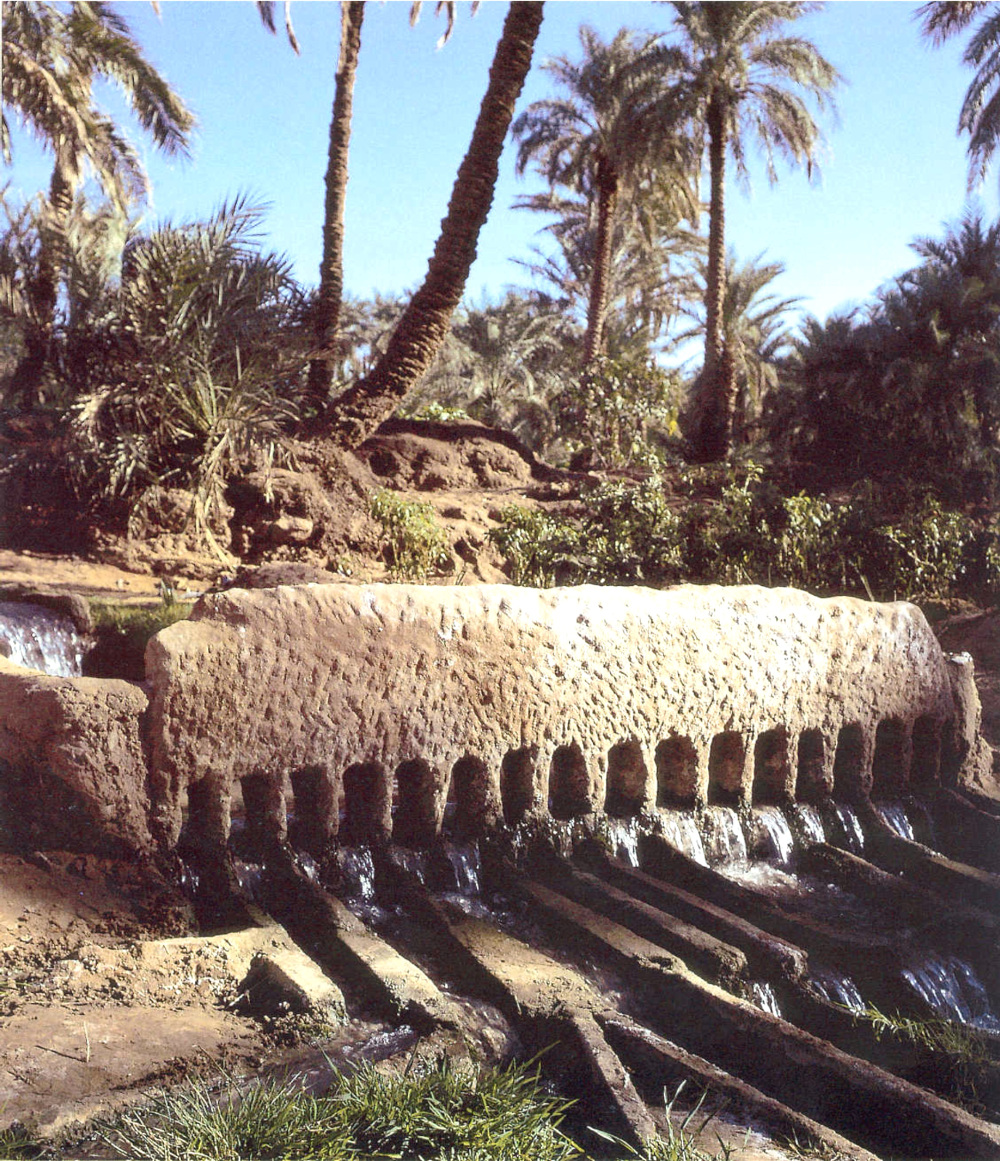 Tamentit and Sid Ahmed Timmi are the largest of a series of oases located 12 km north of the main town in Adrar province. They are bordered by Bouffardi oasis to the south. They constitute a unique habitat for several plant and animal species, some of which are endemic and can survive in extreme conditions. Some of these species have developed exceptional mechanisms in order to adapt to their unique environment. The site supports a wide variety of wildlife that comes to drink there, including amphibians, dragonflies, gazelles, hedgehogs, fennec foxes, sand-cats, lizards and migratory birds.

The region has long been an important West African trading centre with caravans arriving here from Egypt and Timbuktu. Each oasis is dominated by a fortress (ksar) which encloses the village and part of the oasis. Traditional architecture is based on the use of local materials. The palm groves are located further down the slope. The Tamentit Oasis is very old and has probably been inhabited since the time of the pharaohs.

Subterranean water comes from the infiltration of surface water from springs, from deep aquifers and from condensation during the night. The local people have developed an irrigation system, the foggara (of Persian origin), which involves an underground network of channels and galleries cut into the sandstone. Although the foggara system is considered the property of the co-owners, the entire population of each village has free access to water for domestic use; in return, they have to contribute to maintaining the system. In fact, the social organisation of each village depends on the details of the water distribution and the preservation of its quality, as in these societies land ownership is of minimal significance compared with water rights attached to land.

There is a traditional medical treatment for rheumatism that is practiced, the erredim, in which the patient is buried up to the neck in the sand dunes that surround the palm groves.

People of the Tamentit Oasis periodically perform an important religious ritual, the ziaretes. They visit the mausoleums where the marabouts, important spiritual leaders, are buried. The residents of the oases and of other neighbouring regions meet there on pilgrimage.