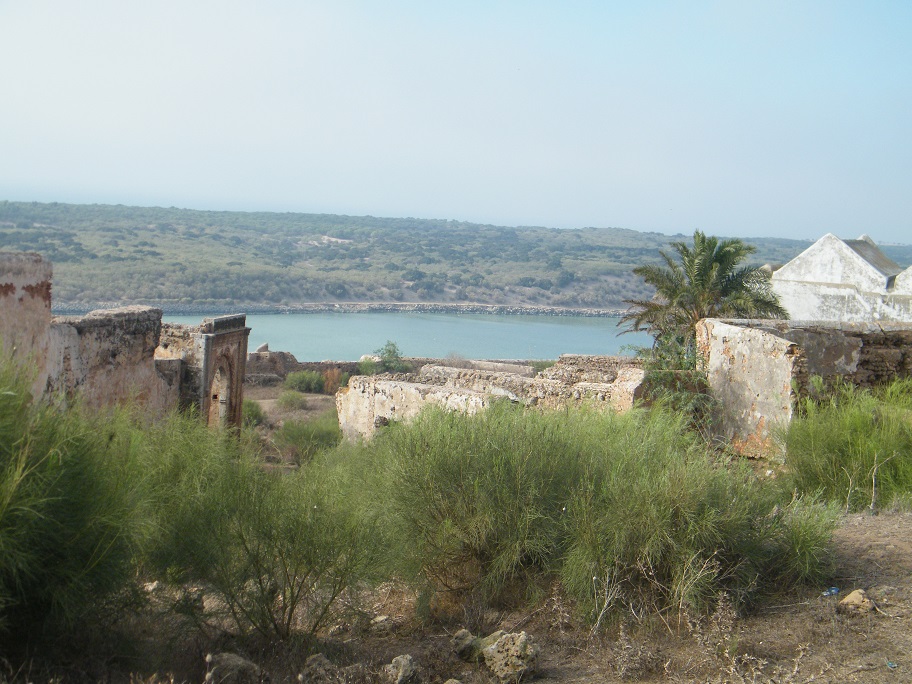 The complex ecosystems of the Sidi Boughaba wetlands are facing a number of threats and interventions; their conservation is not always easy. Environmental education acts synergistically by sensitising local actors and encouraging them to work together. The Sidi Boughaba wetlands provide a good example of international institutions (the European Union, Bird Life International, Society for the Protection of Animals Abroad “SPANA/UK”) and national institutions (the Moroccan government, Société Protectrice des Animaux et de la Nature “SPANA/Maroc”) combining their efforts and contributing to the creation of a National Centre of Environmental Education (CNEE) on the site.

The site is considered a national treasure because of its history and rich biodiversity. It is also registered in the Ramsar list. It includes a permanent biological reserve with a natural forest of red juniper and a freshwater lake where several water birds are regularly observed nesting, including the endangered marbled teal (marmaronetta angustirostris).

The development of the environmental education programme led to the creation of the CNEE. In turn, the assessment of its activities led to a new convention whereby the Forestry department handed over to SPANA the management of the whole SBG site.

It is considered imperative that a management plan is developed and implemented. The management plan will involve all the actors concerned along with the population, which will assist by limiting the threats. There has also been some discussion on the development of a project at the interface of nature and culture at the Sidi Boughaba site as well as at the Kasbah and the beach.