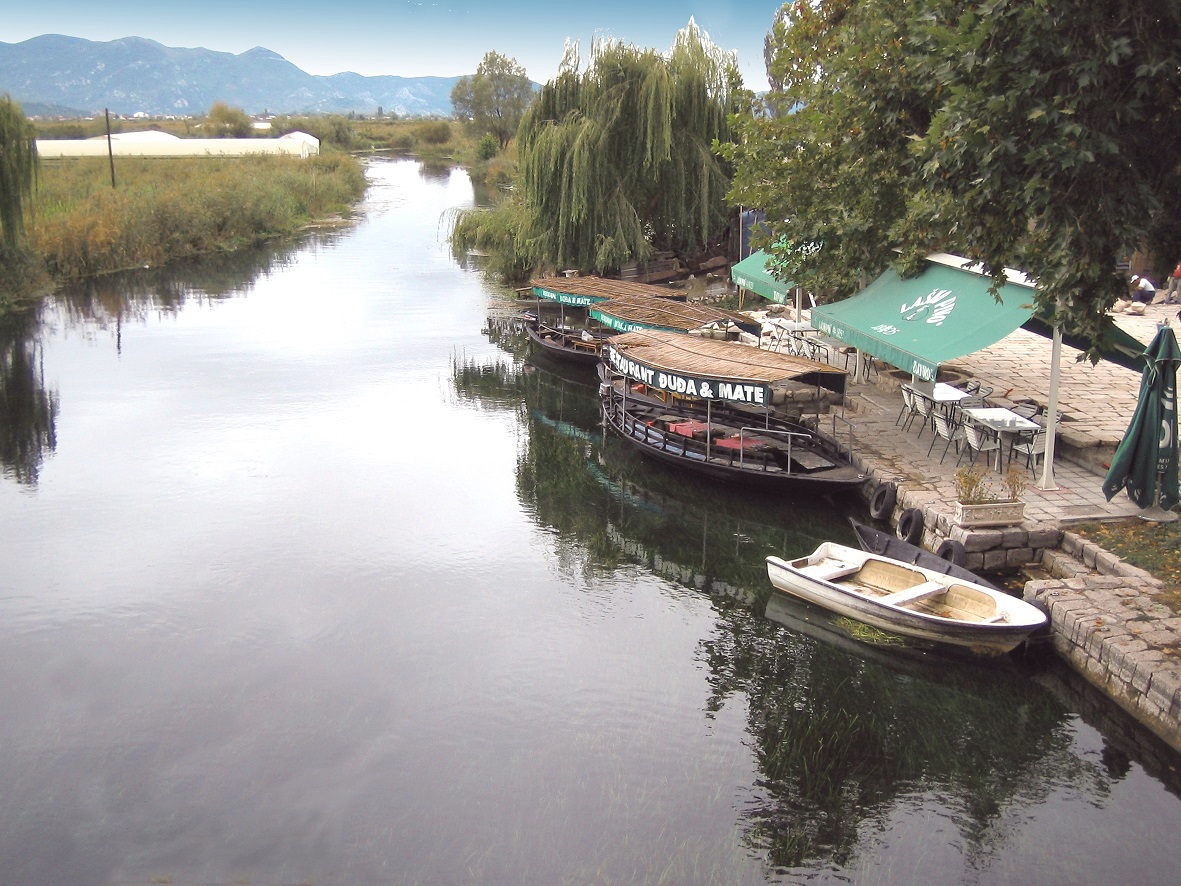 The Neretva Delta is the estuary of the Neretva River, the longest river that empties into the Adriatic. The majority of the Neretva flows through Bosnia and Herzegovina, with its last 20 km forming the delta in Croatia. Three relief and morphological sections can be identified in the delta: the karstic frame on both of the river’s banks, the low-lying area along the mainstream and its tributaries, and the sandy coastal belt. Before 1881, the river flowed into the sea through 12 branches; today, however, there are only three. The biodiversity of the site is of great significance as it hosts more than 300 species of birds (112 of which nest in the area), 34 species of freshwater fish (three endemic), more than 100 marine fish, seven species of amphibians, 16 species of reptiles and 52 species of mammals. As a place for migratory birds to rest and winter, it is considered one of the most important wetlands in Europe.

Neretva has always serves as the ‘river highway’ along which the area has established trade with its surrounding regions. The first traces of human habitation date back to the Bronze and Iron Ages. Stone forts and enormous burial stone piles have been found which were built by the Illyrians, the first inhabitants of the district. Greeks lived on the islands of Vis (Issa) and Hvar (Pharos), while the port they built in the 4th century AD would later develop into the port of Narona, where the village of Vid now stands. In the 2nd century AD, Narona became a Roman colony (Colonia Julia Narona) and numerous temples, winter baths, theatres, statues and more than 200 inscriptions testify to the Roman presence here.

The region was prosperous for four centuries, but Avarian and Slavic raids in the 7th century led to its decline. In the 15th century, the site was invaded and occupied by the Ottomans, who destroyed many of its churches. In 1685, the Ottomans were succeeded first by the Venetians and then by the French before coming under Austro-Hungarian rule. The entire delta area is full of settlements; unfortunately, their ruins are below water level. The Ministry of Culture has decided to support the building of a museum in Vid to house finds from the entire region.

The various peoples and states that have occupied the estuary have all been interested in exploiting its resources. While the resources were used only moderately during the Classical and Medieval periods, the Venetians used their experience from similar sites in Italy to establish intensive fishery practices, creating large fishponds in the lagoon. The Austro-Hungarians developed a transportation infrastructure to facilitate an efficient trade in raw materials, building a railway and a port in Metkovicã and regulating the flow of the Neretva, which had a devastating impact on fisheries. During the second half of the 20th century, agriculture and its associated downstream industries developed rapidly.

Among the threats facing the ecosystem are illegal land reclamation, pollution, and the deteriorating hydrological balance. The distinctive traditional mode of agriculture that is still widely practiced is endangered; its development under the current principles of sustainability will greatly enhance the site.

The Maraton Ladja [Ladja Marathon] is among the most famous events in Croatia. Held under the auspices of the President of the Republic of Croatia on the second Sunday of August every year, this rowing competition for traditional boats is both a means of preserving old customs and traditions and a major tourist attraction.

The region is also well-known for its gastronomic specialities, which include eels, black water-hens, frogs’ legs and prawns. These delicacies are offered on board during boat rides orgnised by local travel agents, making the sailing of the Neretva a unique cultural experience.