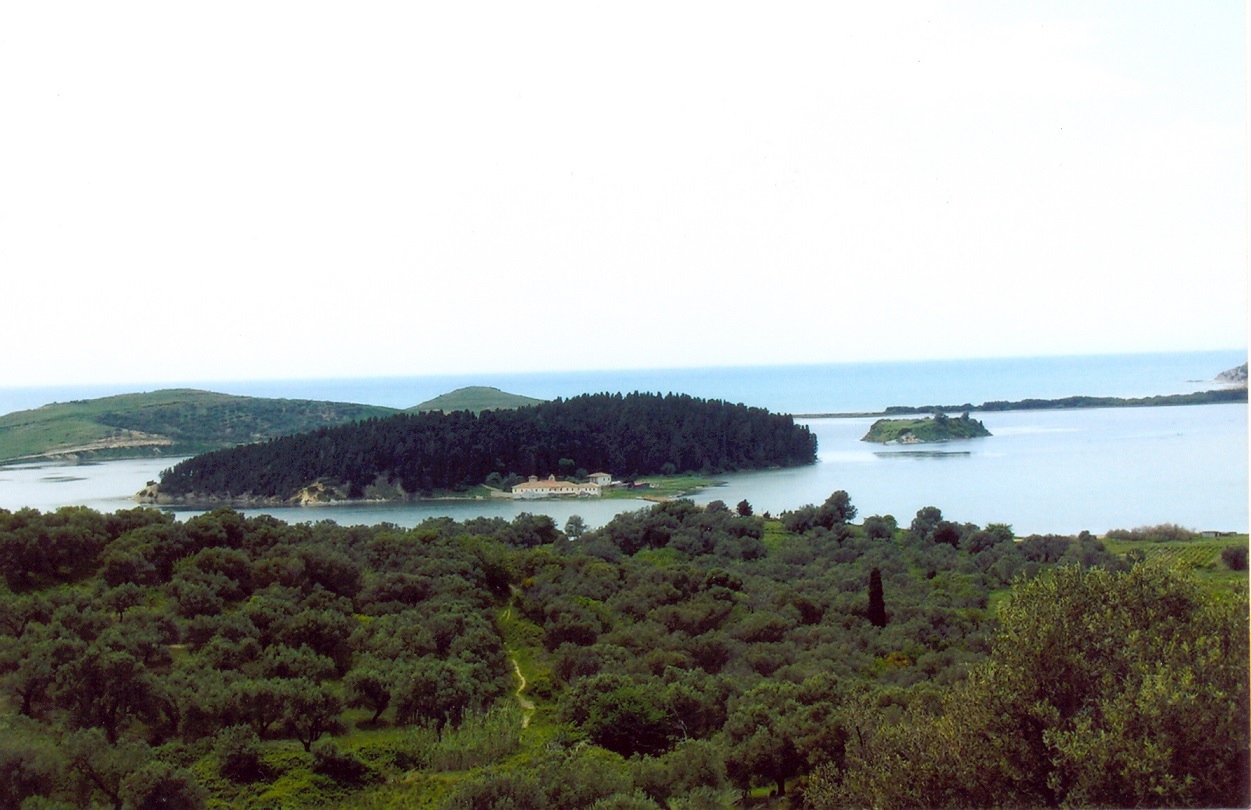 Narta Lagoon is situated on the south-eastern coast of the Adriatic Sea and stretches over 10,000 ha. The site consists of salinas, sand dunes, salty land and cultivated land. The area is bordered by the hills of Zverneci and two small islands are located on this side of the lagoon. An embankment lies between the lagoon and the Salinas of Skrofotina, and there are two water exchange channels through which Narta communicates with the sea. The second most important site for water birds in Albania, it hosts a notable number of mammal species, including several that are rare and endangered, as well as a large number of fish species (mullets, eels and rays, as well as crabs).

In the region, there are traces of civilisation from the Hellenistic period. The Via Egnatia, which linked the South Illyrian coast with the East, passed through the ancient city of Aulona, the site of modern-day Vlore. The city was also known as Triport and its remnants date back to the 5th century BC, as do the ancient ruins of the city of Spiranica. On Zverneci island, the 14th-century Zverneci Monastery is the most important tourist attraction in the region.

Carnival is celebrated each year in the second week of April. The festivities include concerts, an ethno-gastronomic fair, games, visits and events designed to raise public awareness and appreciation of the area’s historical and cultural values and to help protect and conserve them as the region develops. The festivities are organised by the Vlora District City Council in co-operation with active organisations and local authorities and are supported by local NGOs, the Chamber of Commerce and the religious community.