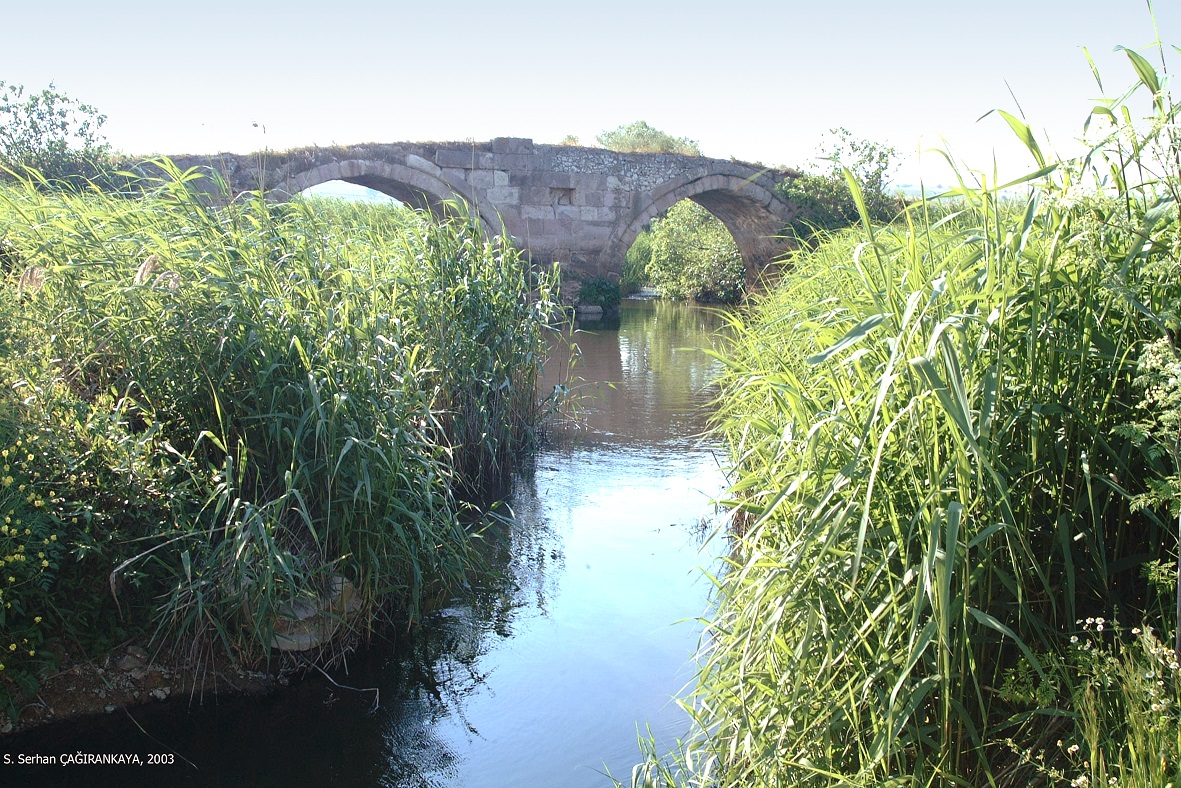 Kus (Manyas) Lake is located on the southern coast of the Sea of Marmara between the Uluabat and Biga peninsulas. The lake supports a wide range of biodiversity: situated on a migratory waterbird route, it hosts more than three million birds each year, of which 255 species nest in the region. With its mild climate, the site can shelter birds all year round. The delta formed by the Sigirci stream is one of the most important breeding areas in the country. The wetland also constitutes an ideal environment for insects, worms, frogs and fish, all of which provide food for birds. A wide variety of plants also grow there: there are reed, rush and meadow areas around the lake and the region is considered one of the most heavily vegetated in the coastal zone.

It is estimated that the region was first inhabited around 4000 BC. Excavations currently in progress have brought to light archaeological evidence from the early Bronze Age. During the ensuing centuries, the land was populated by Bithynians, Lydians, Persians, Romans, Byzantines and Ottomans through until the establishment of the Republic of Turkey. The archaeological site of Daskyleion, a Roman settlement, lies on the southern lake shore.

The quality of the land has permitted the cultivation of wheat, sunflowers, corn, pulses, fruits, vegetables, olives, sugar beet, cotton and barley. Although cultivation in inundated lands is always risky, it has also been rewarding for farmers.

Over the last two centuries, the region was populated by groups of immigrants from various parts of Europe. The first to arrive were Orthodox Christian Cossacks who migrated to the Danube Delta from southern Russia, bringing commercial fishing know-how with them when they arrived in the area. In the late 19th century, Ottoman Muslims migrated here from the Balkans and populated the northern shore of the lake. Then Pomaks from a village near Kavala in Greece were relocated around the lake, followed in the early 20th century by a new flow of immigrants from the Caucasus. These different groups of people from diverse backgrounds have lived in harmony, interacting, teaching and learning from one another as they adopt new strategies to provide for their subsistence.

The Cossack style of commercialised fishing was gradually taught to all groups, and most recently to the Pomaks who had not previously consumed fish. The Cossacks introduced the traditional method of ýrýpcýlýk, a sophisticated system of group fishing. Nowadays, the method of vole and fanyalý ‘ are practiced, while other traditional fishing methods include the pinter, a basket-like trap device which is still in use, and the basma and kýyý ýrýbý, both of which are now prohibited.

Hunting has always been important for the population. Two methods in use in recent years include open-air shooting and the güme, a hunter’s blind, a little hut constructed from wire and cotton which hides the hunter from birds. Although the güme is now banned by law, some people still use this traditional hunting practice.

The park includes a visitors’ centre and an observation tower and the area is visited by thousands of naturalists, bird watchers, scientists and researchers each year. Pilot courses for wetland managers have been held and many schools organise educational tours within the site.